I used to play a word association game with my friends when we would get bored as I was growing up. The way it worked was that my friend or I would say a word and the other one would say the first thing that came into their head. We got the idea from some detective show that we watched on television and it was a fun way to pass the time. Now as I look back I see that not only does a word have more than one meaning it has plays a huge part in understanding how we are connecting to each other, ourselves and to the Universe. 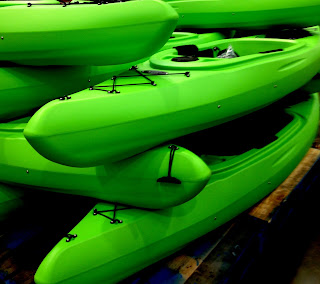 The idea behind the game is that each word has some kind of meaning or attachment to it. Bear with me as I know you already know this but the interesting thing is to take it a step further... So, for example, even a simple word like woman has different meanings to different generations. I found this out when I asked some women who were in their 70's what the word woman meant to them. They said, it meant meant hardship, no equal pay in the workforce, pain and struggling. Then I asked some of my friends who are in their 40's what the word woman meant to them and I got back nurturing, caring for the family, being their for others. When I asked someone ladies in their early 20's they said it meant power, getting out in the world and making a place for themselves, Being in charge of the workforce and others. 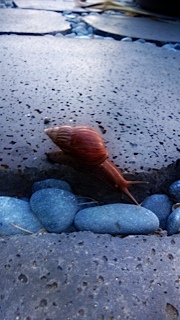 The reason I bring this up is that I was having lunch with a friend the other day and we were talking about how we attract things to us with our thoughts which send signals into our energy fields that tell the rest of the world what we desire in our lives. This of course lead us into talking about the different associations we have with words.

Now think about this... What do you think when you think of abundance? When talking to some people it meant having more money and physical things in their lives while others said it meant to have more love. Then I asked about the word money. Again I got different meanings spanning from, joy of spending, hoarding it, not enough, to the root of all evil. It was different for each person depending on their experiences or even what was imprinted on them from their families and culture. This really brings to mind a saying that I used to hear in old western movies which was, "Man speaks with forked tongue". I get that now! I know it wasn't a nice statement in the movie but playing this word game it makes so much more sense.

So think about this.. What are you saying actually saying when you are trying to attract something into your life?

Growing up, I used to hear people use the word vibration. At that time I thought it was funny listening to the way others used it to describe how they were feeling. Now, years later, I understand what they were talking about and I use the term when I work with my Reiki clients or explain what I notice when I pick up signals from another person's energy body. 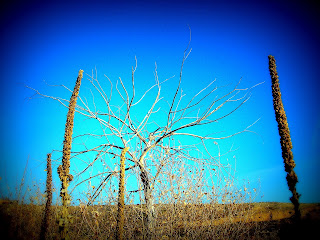 So what is really going on when we use the word vibration? To understand what is happening within our energy fields and physical bodies let's start with the basics. We already know that everything is made up of some kind of molecular structure. That was something we learned in science class at school. We also know that atoms are always moving in and all around us and that everything, whether we see it moving or not, is moving. This means too that while it is all moving everything that we know has it own frequency creating a vibration by a certain dance that it is doing to create a solid, liquid, ether, etc... existence.

When we think about it we can see that each dance creates something unique. For instance the tango is a lot different from the two step and by having it's own dance sequence it makes energy very interesting when you become familiar with it. Then we throw in a lot of external and internal influences such as waves that affect the way energy moves. For example waves can come from so many different sources like sound, emotions, heat, thoughts etc... All of these things affect the way the atoms and particles sing and do their special dance. Sometimes it helps to remember that radio waves move though the air as does the television signals which are not seen yet we know they are there. Our emotions and thoughts are the same way. Our thoughts have more power than we realize by creating energy that can change our molecular structure into someone who is producing a positive energy field that people are excited to be around or into someone negative that others avoid. 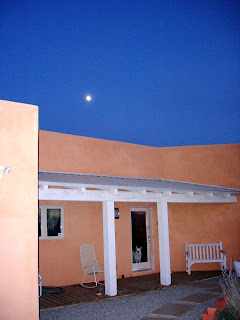 The miracle is that when looking closely we find that the human body is fully equipped in the way that it picks up these energies. Thank about the last time you walked in a place or meeting and the hair on the back of your neck stood up. When was the last time you were around someone who was stressing you out and your stomach was hurting or someone who you just couldn't wait to be around? Your body was picking up the energy from that person.

A good phrase to remember is that like attracts like to help you gauge the signals that you are sending out. When you are sending off negative signals your body or atoms begin to vibrate in that way and people who are in the same state will be attracted to you. If you send off positive signals then the body vibrates in a higher form and people with that frequency will feel comfortable and will be drawn to your vibration. That is why we attract the same type of person over and over in our lives.

The choice is really up to you...

Another thing that happens is that energy can be imprinted on the things around us. For example if a person was depressed and sat in this one chair all the time and finely decided to sell it it can affect your energy by sitting in it. The chair may even give you a funny feeling or make you uncomfortable. That is because you are picking up the energy off the chair from the other person. If this happens you may decide to get rid of it or you can change its vibration. Cleansing the chair is one way to do that, which can be done by praying over the chair or asking someone to help who knows how to cleanse and clear energy.

1. Frequency: The Power of Personal Vibration, by Penney Peirce

3. Clearing: A Guide to Liberating Energies Trapped in Buildings and Lands, by Jim PathFinder Ewing 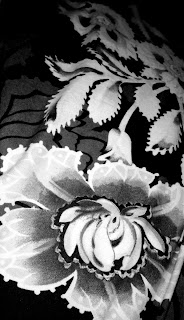 The first time I heard the word disengage was on the original Star Trek series when Captain Kirk used it when he give the order to his crew. At the time I was really young so it didn't make a real impression until much later in my life when I heard the word again. My husband used the word on me once when my daughter and I were having an argument. She was at that age when she was starting to assert her independence as a young teen. I remember the image of Captain Kirk flooding back into my memory when he said it, understanding the idea but wondering if he had borrowed it from one of the episodes.

I have learned since that no matter who we are drama is something that plays a part of everyone's life. Whether it is being personally involved, watching it on Television, reading about it, seeing it at the movies, finding it at work etc.. in some way we all are exposed to it. Drama is just one of things that is part of the human experience. All these different kinds of exposures to drama leads us down a trail of learning diverse ways of moving through it. Sometimes the drama is out of our hands and we find ourselves caught up in the web of complications looking for ways to disentangle ourselves from it. Boundaries are great but when the drama has crossed the lines where do we go from there? 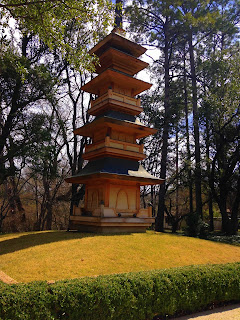 This is when the word disengage is useful as it means a form of detachment. I know when I heard my husband use it that first time I thought he was being funny and didn't appreciate it. Now years later I have learned a great deal about this one action that is so powerful in helping to see and to maneuver out of storms that have tried to blow me off course. I am not saying that I have mastered it as of yet because there are still times I'm caught off guard but when I am aware of it I know I have the choice to pull myself back. Just by detaching from the emotional roller coaster I can then find other solutions that open up in exploring the situation.


For more information on this subject a helpful book on detachment is...
Let Go Now; Embracing Detachment: By Karen Casey


Photographs by Ana
Posted by Ana at 9:53 AM No comments: 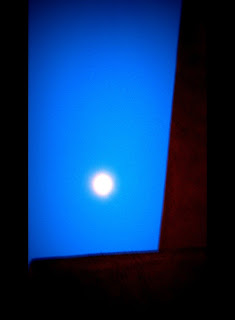 Wow, this is so much fun you must try it! Try to take a little time out for yourself to be alone. When you can find a quiet place or put on some soothing music then take the time to quiet the mind.

Breath out all tension and stress from the day and breath in the loving energy from our Creator. Just take the time for all negative thoughts and feelings to drain out of you. Then send it on its way into the center of the earth. Ask God to use you as a beautiful vessel to channel his love to others.

Again, allow yourself to fill up with this amazing love form God and just let it fill you up in all the places that you allowed to drain away that negative energy. Fill in all that empty space inside of you with love and expand your heart with love. By doing this, you get this huge feeling that moves within you of love and compassion for yourself and others.

As you do, you may start to have things come up that are negative and remember that it is OK. Just release it and fill yourself with love. People will start to come into your mind and when they do, think of them surrounded with love and send that love to them where ever they are. Ask for healing if it is painful and send that pain away and fill that empty space again with love. 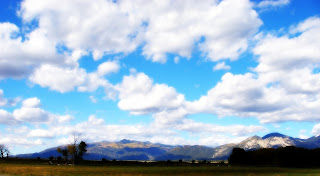 If you do it enough, then you will begin to just think of love and that feeling will just take over your whole being without another thought and you can send loving healing energy form God to others through out your whole day. When you do this, then you are learning to channel a very fine and higher frequency of energy that can only come form God allowing you to heal and become balanced to.

Just try it... You may be surprised. Others will notice a change in you, who are around you. Oh one warning, you might feel, "a little out to lunch" as we say. So if you do and need to come down a little to function the rest of the day instead of being on,"cloud nine", then eat something or drink water just to ground you back into this world.

Have fun with it and enjoy!

Photographs by Ana - Taos, NM
Posted by Ana at 7:11 PM No comments: