This week I have had some very interesting conversations with various people and one of those conversations happened to be on the subject of eyes. What spurred the conversation was that they had heard from the eye doctor that there was really no treatment for glaucoma. This remark triggered a memory of someone I knew who had healed their eyes through energy work. Now it was a little different as that person was working on healing their eyesight because they didn't want to wear glasses, but if it worked with wearing glasses why not with glaucoma. As an energy practitioner myself I knew that all things are created out of energy and that even our physical forms can be broken down into energy patterns, so why not. I then told the story... 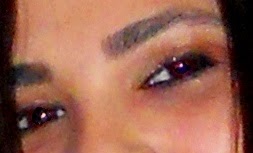 Years ago when I was working at the Acupuncture Clinic in Fort Worth I met a women who was studying at the time to be a Qigong master. She knew the woman who ran the clinic so she started to teach Qigong classes there. One evening after one of her classes we had time to visit and that is when she confided to me that she was working on healing her eyesight. She admitted that she wasn't fond of wearing glasses and through energy work she knew that she could heal her vision. This was something that never even entered my mind even though I wear contacts. I am fine with my contacts but was truly fascinated by her story and the eye exorcises that she did. She was really dedicated to the cause. 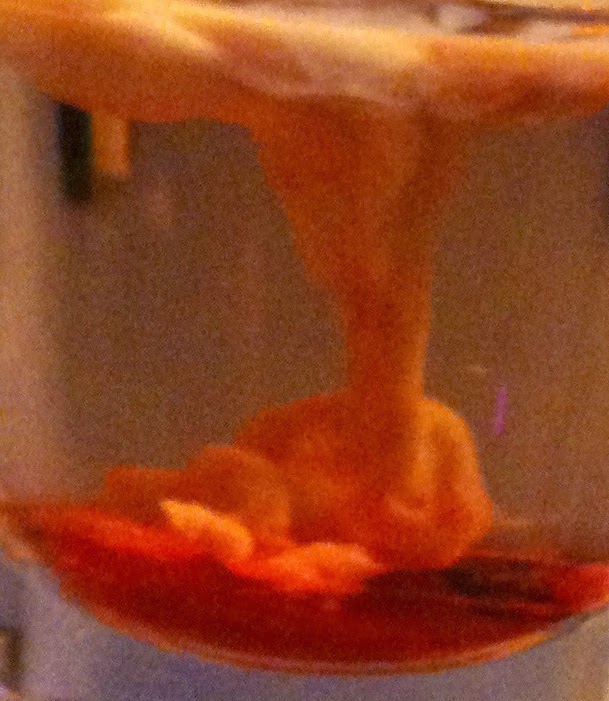 A few months later I ran into her again when she was there for a class. I worked days and her classes were in the evenings so I just happened to be working late that evening when I saw her. Of course I was highly curious about her eyes and had to ask how she was doing. She was excited to report that her eyesight had improved so much that the eye doctor wasn't sure if he hadn't misdiagnose her vision. We both enjoyed a good chuckle. As fate would have it I didn't see her again until a year later. I ended up taking time off to write a book and so when I saw her at a social event I had to ask again about her eyes. When I did she smiled really big and let me know her vision had improved to almost 20/20. It was amazing!

After I told my story to the person who told me about the glaucoma. I had to say that from my own experience I knew someone that healed themselves and that through energy work they could possible do the same. However I did want them to know that I wasn't the person to help them but that there were Qigong master teachers out there who taught techniques for healing the eyes and that she could look up and find help..

If you are interested... below are a few websites that I found that do techniques for healing the eyes.